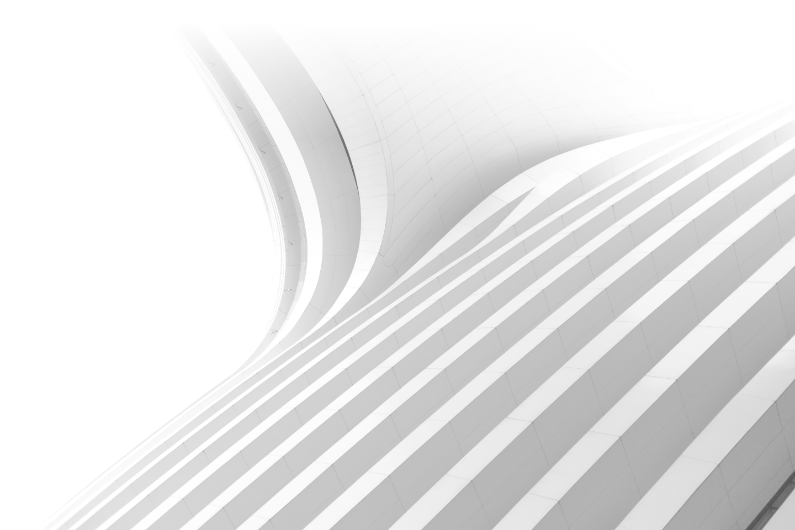 Drawings and the need to visualise

I spent large chunks of my early career involved in drawing production, progressing from the junior technician who folded giant planning packs to the lead technician signing off on sets. At every stage, I dreamt of the potential to automate it all. Why did I do years of university to spend my time fixing a title block, tidying grid lines or correcting typos in notes? This all atop of the typical door schedules and such, that most design staff have to suffer through.

When we were at designtech a few years ago we built an array of Dynamo graphs for AECOM that heavily automated drawing production. It was a semi-successful process, with huge time savings but major limitations on what the sheets could contain such as dimensions and notes. The dynamo solution was also one that had a high skills entry point, which made the solution somewhat pointless. If you're solving a basic problem, your solution should be basic to the user, not an ultra-complex dynamo graph.

A few months into our work with ilke (and knowing that if we couldn’t get Revit to jump through a particular hoop, no one could), we attempted to automate every drawn deliverable together with all machining files. Making Revit a review tool for the team, but our generation engine for production information.

At the same time as this, we began developing an automation process for the design of pre-cast slabs in commercial buildings with another partner of ours. Their existing process had very little technical overlap with ilke but the entry point and goals were the same. A basic design file in, lots of business knowledge and experience applied, metrics and geometric certainty out.

With them, we saw a process that was highly specialised in concept (lots of experience, lots of intuition, lots of testing) but done in a traditional way with manual testing, PDFs and Excel. We now had workflows that had enough similarities for us to bring together. They also had little interest in drawings but wanted to see a response to their inputs immediately. We found ourselves with the challenge of giving live and static outputs depending on the users needs.

To articulate both processes, we had to establish the team requirements alongside what was technically possible. We knew output automation was doable to a certain level, but it would mean more advanced logic and collaborating with those articulating and consuming the drawn information. As we see many processes move into 3D review and less reliance on a 2D plan or sections, some assume that drawings are on the way out. There’s surely some truth to that, especially when the answer to ‘why can’t we make changes quickly?’ is invariably, ‘well it takes forever to redraw/remodel everything’.

But drawings or at least 'stylised visual representations of content' should be completely driven by what they are articulating and not the other way around. The team on the factory floor at ilke may read instructions from paper or a screen, but the way they understand and consume that information is consistent.

At ilke we got to sit with those people reading the drawings every day and the team who decide what they must show. That insight meant we could focus on what was important and take a practical approach to drawings, schedules and machining files. No unnecessary information, clean and clear drawings, each sheet performing a singular task.

Where this becomes challenging is that no company do drawings identically to another, each person has an opinion and each tool, its own quirks. Across both projects we would also need to visualise in 2D and 3D but not as an issued drawing. Just a reference to allow the designers/fabricators to make quick decisions or adjustments. So we focused on two aspects:

2.     Allow for a wide variety of traditional drawings to be produced instantly but with a fixed purpose.

Neither of these is simple, both required us to pull Revit and a few rogue file formats apart but the outcomes exceeded our expectations. All plans, sections, assemblies, components, 3D guides, schedules and reports available instantly based on the decisions made by the team. Live feedback also achieved using our own model viewer customized to the users needs. Months to minutes!

So where did we hit some hurdles. Well Revit doesn't necessarily play ball when it comes to orientation and direction. Instantly creating elevations was fundamentally different to instantly creating ceiling plans. We did not want to have a manual step where someone would lay out series of section lines. We wanted to create a view specifically to show a particular element such as a panel, with that panels orientation and arrangement dictating the boundaries of the view and the way the view would be built. When some items are rotated relative to their neighbour, this gets incredibly complex. Now lets add in pitched elements and you have quite a task. An incredibly intuitive act such as distinguishing between left and right, up or down, is programmatically quite challenging in Revit. To allow for flexibility in design, we need our tool to be smart enough to adjust to rotations and flips in elements that manually, would be quite obvious to the user. We end up with the end of Interstellar very quickly.

We also actively wanted to avoid recreating the process of building drawings in Revit or articulating options in a viewer. Both processes exist and are designed around manual manipulation. To automate, we wanted to truly automate. From zero, that simply is not possible. Companies have things like titleblocks and pre-agreed colours and styles used for articulation. But we found that if we can expose as few options as possible and make the tool smart enough to do the rest, you get the best outcomes.

Views such as those above look simple and making one of these yourself in Revit would be pretty quick. But we only want to make them when required, in a consistent way and instantly. If a panel doesn't have a cut, then it won't need a sheet. Also, making those dimensions legible is no small task.

But to be clear, the goal was not simply placement of dimensions. It was deciding what needed a dimension, a note, a schedule. Linking that into the process of the actual creation of the element being dimensioned as well as linking its metadata to an outside database. The result was instant views, on sheets, dimensions and noted, all aligned to the required metadata for each element, noted where appropriate. No library of pre-existing drawings or Revit families waiting for placement. All content created from the rules and articulated as needed. It knew if a new element was created, checked if a sheet was needed and created it on the fly.

Firstly, our huge thanks to the team at ilke Homes for teaching us so much about what makes a modular home special, and also incredibly complex and challenging to do right. They continue to educate and guide us.

For ilke Homes, even after a year there is still a way to go. Parts will be tested, panels made, modules lifted, and homes occupied. But… we know that a collaboration of people passionate and knowledgeable about their craft, coupled with people who can listen and ask the right questions can influence major change in our industry. Major change that will give us more time to make homes comfortable, affordable, and sustainable. We can now place all elements needed to take a simple architectural Revit file and make it totally aligned to the DfMA requirements. We can embed supply chain data to each element as needed. We can instantly output all drawn production for the assembly of the module. 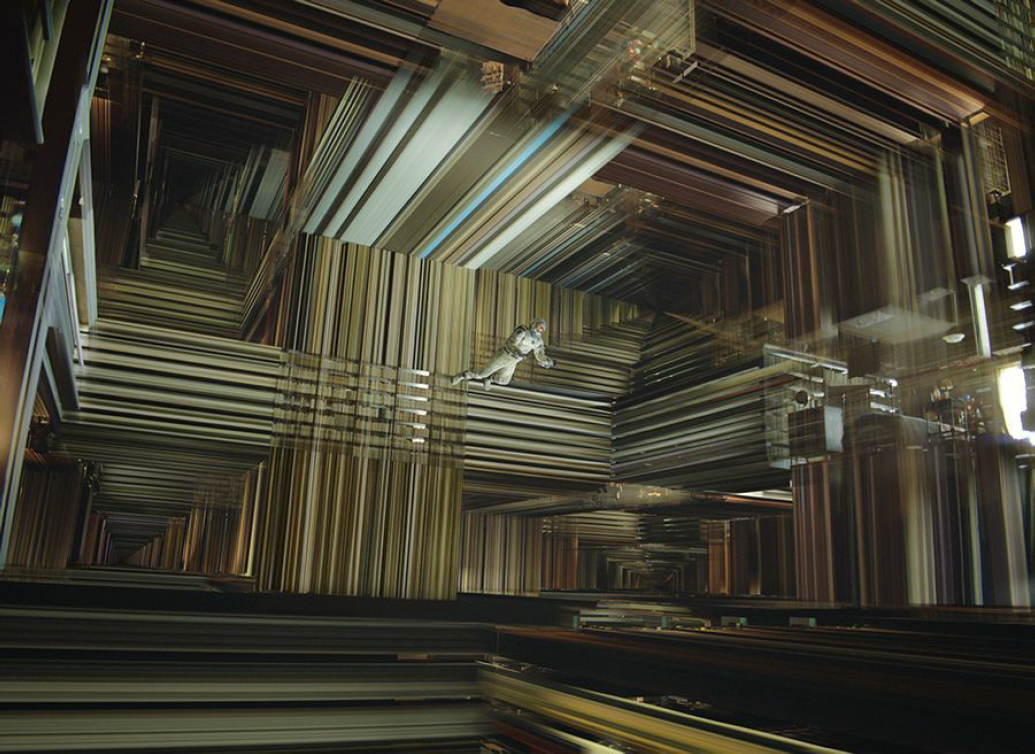 Why we are building KOPE.
Read more

Lets automate DfMA: Part 2 - Getting it done the ilke way

Part 2 of our look at automation from design models to fabrication ready content.
Read more